While the Arcadia neighborhood is not a historic district, and it is not even entirely in Phoenix (the eastern edge is actually in the City of Scottsdale), Arcadia still has a big place in Phoenix history and so we are claiming it!

The large properties (some near 5 acres, but rarely less than half an acre) and the original luxury guest resorts along Camelback Road like the Royal Palms, will give today’s house hunter an idea of Arcadia property values at a glance. This is one of the most desirable and priciest addresses in Phoenix. There are many reasons for that. 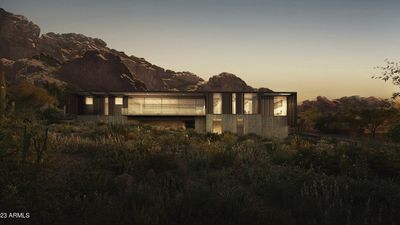 For ADA assistance, please email compliance@placester.com
If you experience difficulty in accessing any part of this website, email us, and we will work with you to provide the information you seek through an alternate communication method. Canyon is an Equal Opportunity Employer and supports the Fair Housing Act.

Sign Up
Already a User? Sign In
You have been successfully registered
Please check your email.
Go to the homepage
Sorry something went wrong
Please try again.
Try again